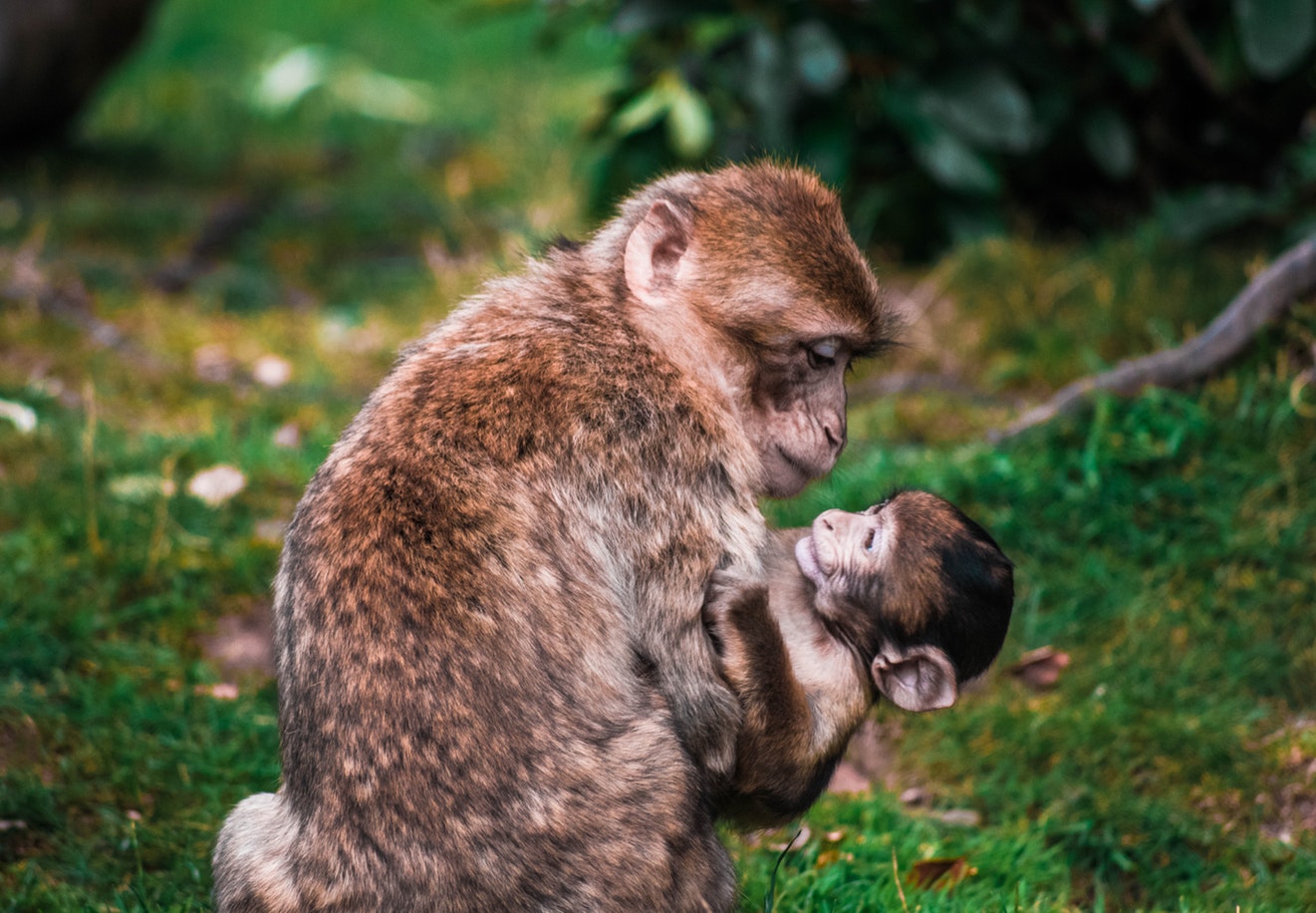 A commonality between many of the world’s greatest thinkers is an understanding of the importance of animal rights. Some of the most intelligent and revered philosophers, scientists, and religious leaders have invalidated the long-held belief that animals exist for human purposes, acknowledging that all animals are deserving of our compassion and respect. 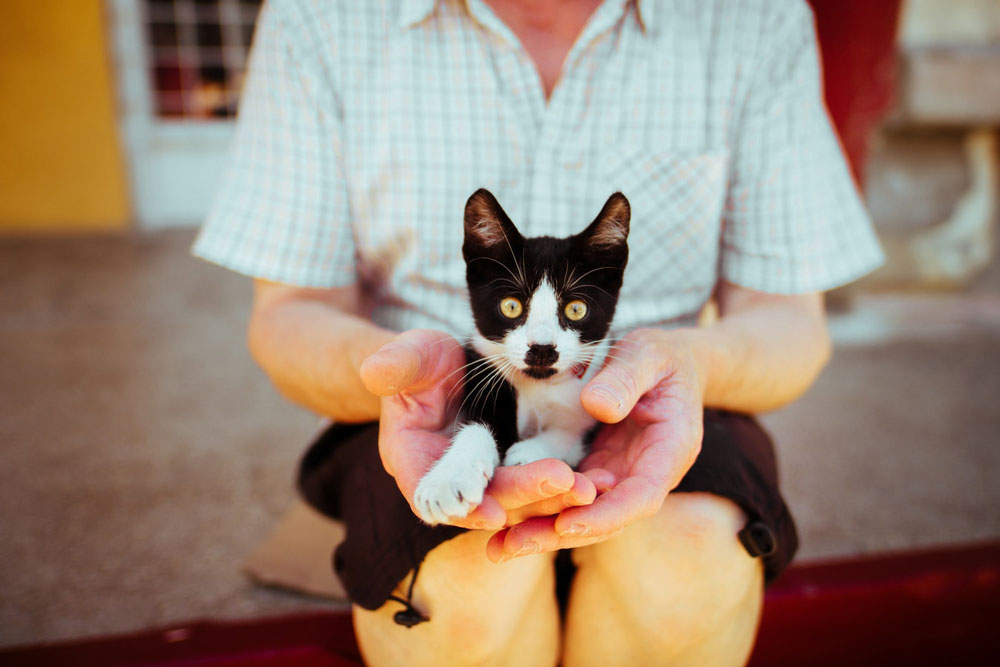 “All beings tremble before violence. All fear death, all love life. See yourself in others. Then whom can you hurt? What harm can you do?” 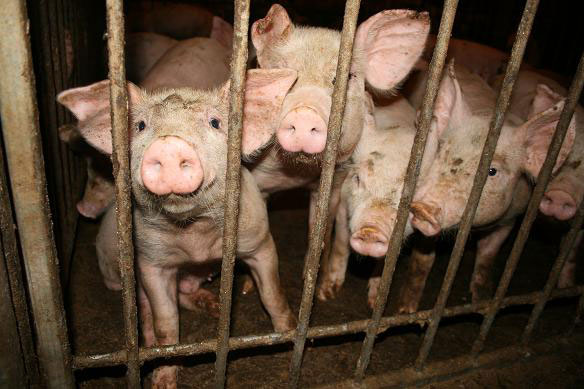 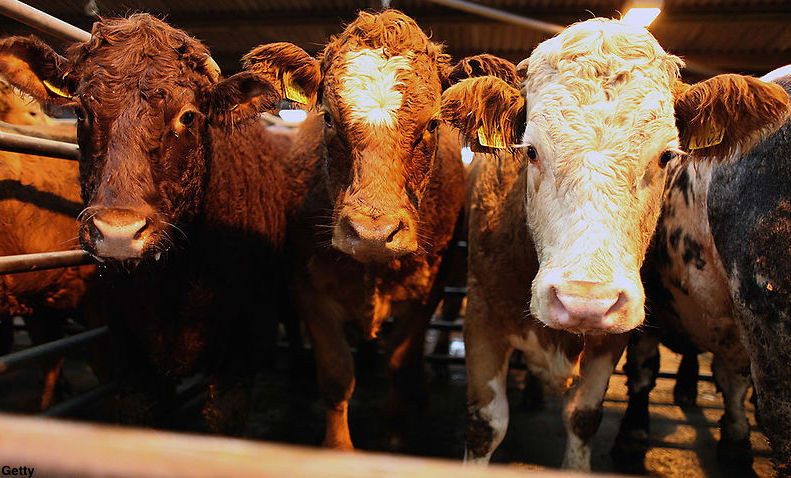 “The screams of my dying father as his body was ravaged by the many cancers that killed him were the same as the ones in the slaughterhouse, on the cattle ships the dying mother as she calls out to her calf. Their cries were the cries of my father. They were identical. When we suffer, we suffer as equals. And in their capacity to suffer, a dog is a pig is a bear...is a boy.” 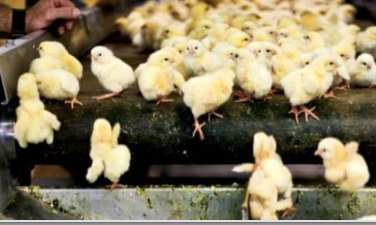 “Until we have the courage to recognize cruelty for what it is—whether its victim is human or animal—we cannot expect things to be much better in this world. We cannot have peace among men whose hearts delight in killing any living creature. 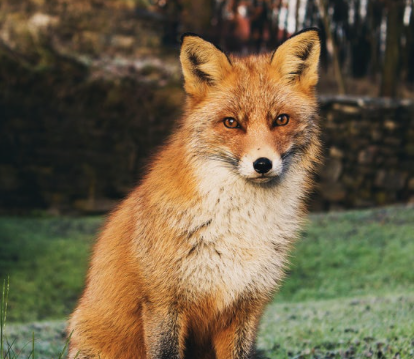 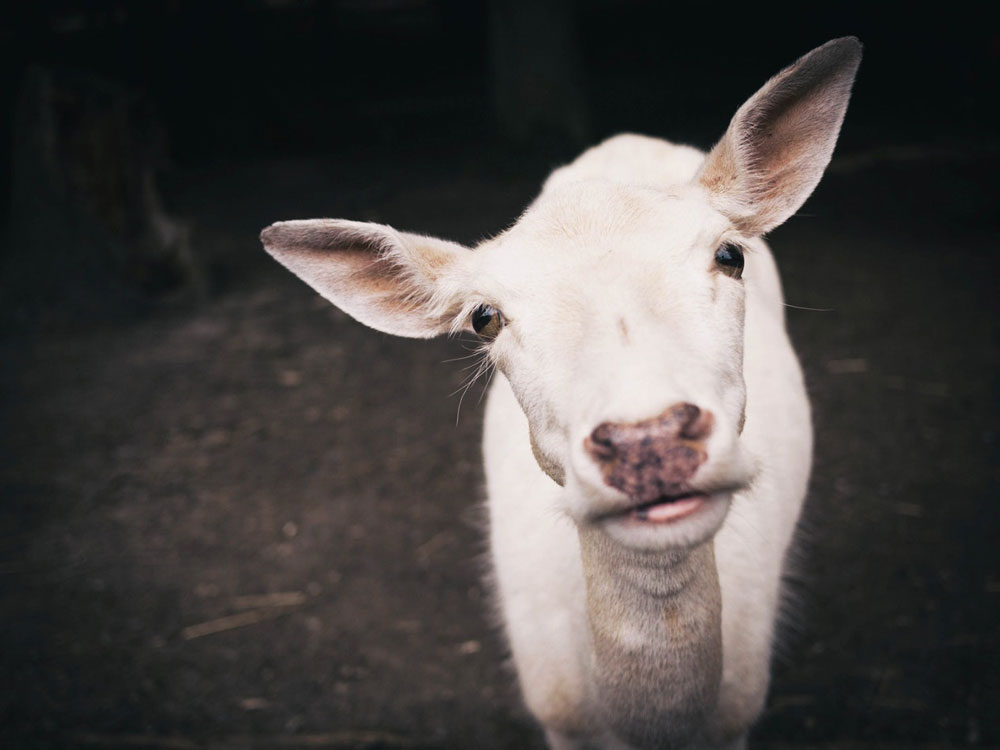 "Non-violence leads to the highest ethics, which is the goal of all evolution. Until we stop harming all other living beings, we are still savages." 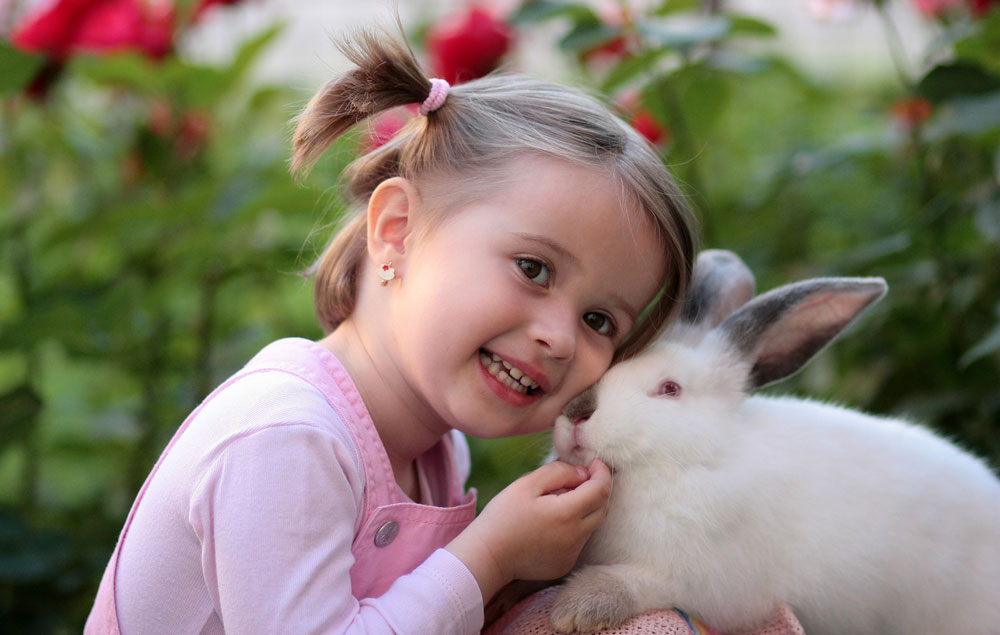 "If a man aspires towards a righteous life, his first act of abstinence is from injury to animals." 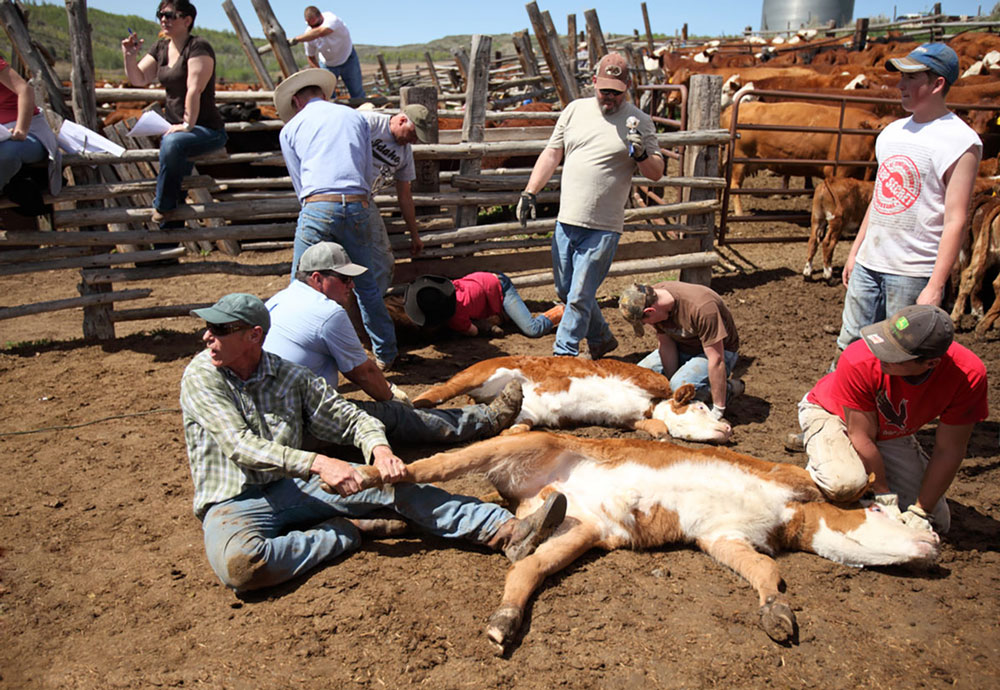 "The awful wrongs and sufferings forced upon the innocent, helpless, faithful animal race, form the blackest chapter in the whole world's history." 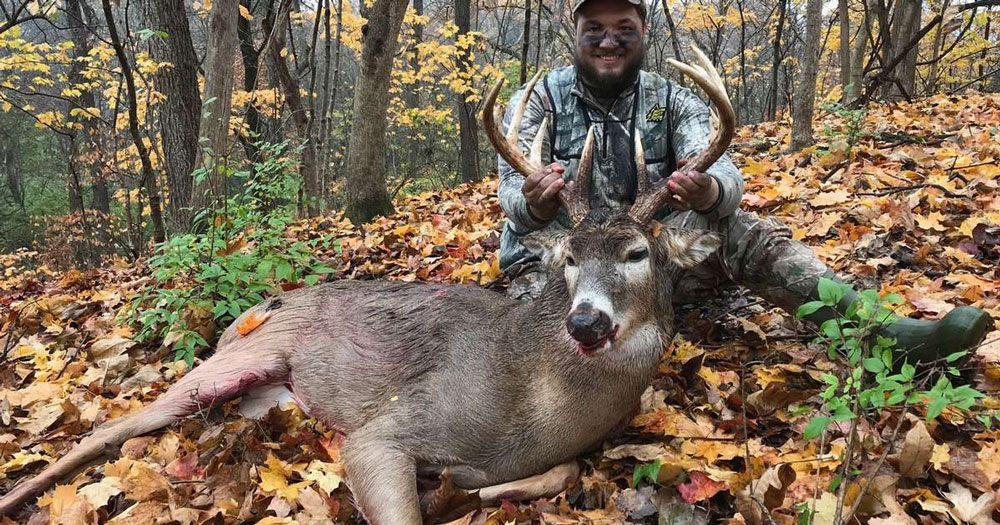 “Wild animals never kill for sport. Man is the only one to whom the torture and death of his fellow creatures is amusing in itself.” 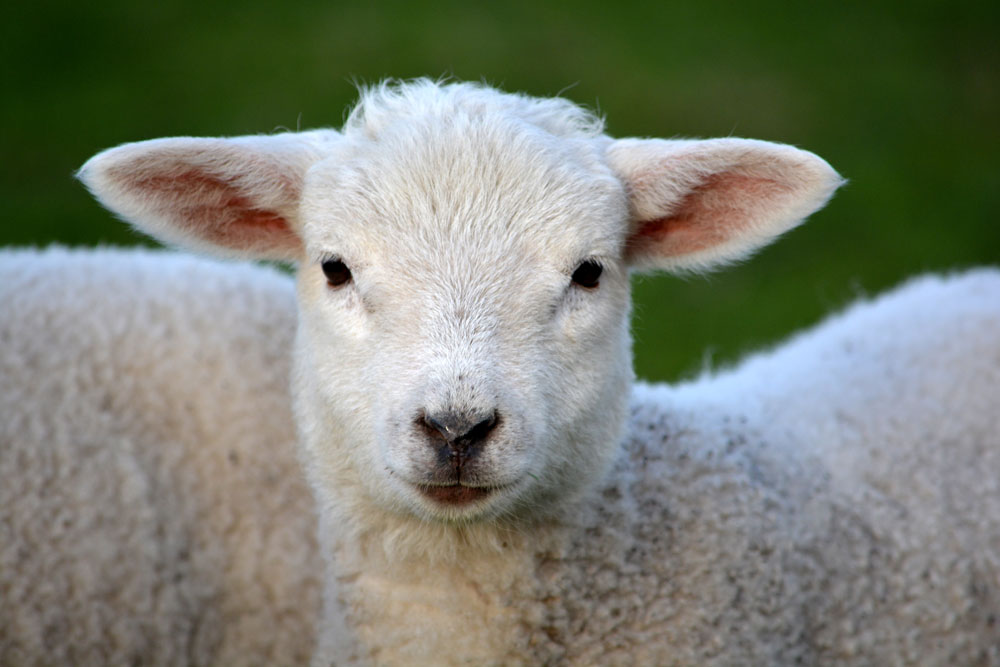 “To my mind, the life of a lamb is no less precious than that of a human being. The more helpless the creature, the more that it is entitled to protection by man from the cruelty of man.”