Jul 09 Posted by Jerome in Blog 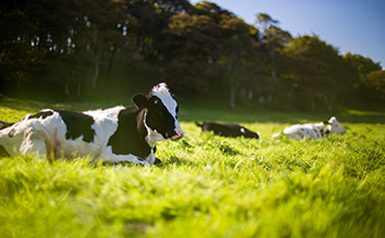 While the dairy industry purports dairy cows are treated "humanely", this is little more than a ploy to trick consumers into purchasing their products guilt-free. The harsh reality of a dairy cow's existence can be summed up quite easily: a never-ending cycle of forced pregnancies so that they can give birth over and over again in order to produce milk that is sold for human consumption.

The by-products of the dairy industry are equally disturbing: while female calves are raised as replacements to their mothers, male calves are slaughtered for veal since they cannot produce any milk. The resource-intensive dairy industry's production process is also a major contributor to global warming and requires upwards of 1,000 gallons of water just to produce one gallon of milk!

Thankfully, the plant-based milk industry is booming as consumers become increasingly aware of the abhorrent cruelty prevalent in the dairy industry. If you've yet to ditch dairy for cruelty-free alternatives like oat, almond, and coconut milk, keep reading for five amazing facts about cows that prove they're just like us. 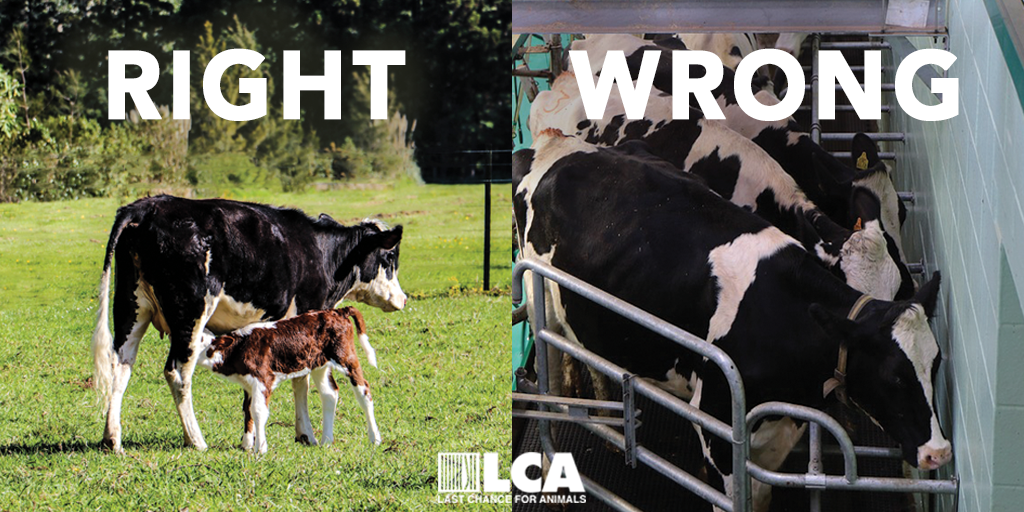 1. Cows are pregnant for 9 months

Just like humans, a dairy cow's gestation period is nine months. At the end of their pregnancy, dairy cows have their newborn calves ripped away from them within the first 24 hours of their birth so that their milk can be sold for human consumption. Mother cows have been known to call and search for their babes after they're gone.

Cows are socially complex creatures that prefer to live in large herds, not alone. They are known to develop long lasting friendships and enjoy the company of other cows. Sadly, the unconventional living conditions on dairy farms do not allow cows to interact with one another and establish these relationships.

When they are separated from their friends and families, cows grieve over the loss—just like a human would. Cows even become visibly distressed after the briefest of separations.

Cows exhibit shyness and boldness, just like humans. Cows show empathy for others and have even been known to hold grudges against those who have slighted them.

Cows are incredibly intelligent and can use logic to solve difficult tasks. They even get excited when they are able to solve a problem.