Jun 24 Posted by Jerome in Blog 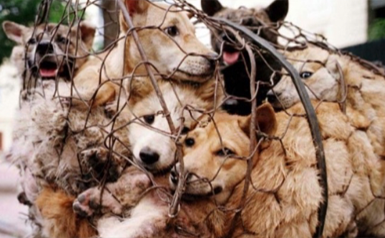 On June 5, 2019, Councilmember Bob Blumenfield, a prominent advocate for animal welfare, introduced a resolution in the Los Angeles City Council urging the governments of China, Vietnam, S. Korea, Cambodia, and Indonesia to ban the sale of dog meat and to enforce their animal cruelty laws.

In September 2018, the U.S. House of Representatives issued its own ban with the passage of the Dog and Cat Meat Trade Prohibition Act of 2018 (H.R. 6720), a bipartisan bill that amended the federal Animal Welfare Act to outlaw the consumption of dogs and cats in the United States—a practice that, while uncommon, was still legal in 44 states. In addition to passing this bill, the House adopted H.Res.401—a non-binding resolution urging China, S. Korea, Indonesia, and other nations to ban the dog and cat meat trade by adopting and enforcing laws that prohibit this practice.