Oct 09 Posted by Jerome in Blog 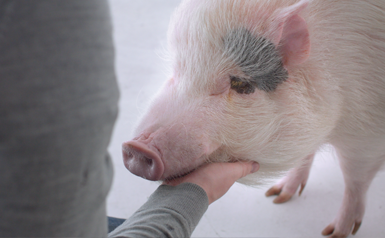 The OIVFF hosted its inaugural festival on October 14, 2018 with a mission of "celebrating the vegan ideal: a healthier, compassionate, environmentally friendly lifestyle that can be achieved through the consumption of plants and animal-free alternatives."

Casa de Carne, which was written and directed by Dustin Brown, is a thought-provoking short film about hard choices and hidden truths. The film follows three friends to a high-end restaurant (that takes the dining experience full circle) where the trio must slaughter the animals they order for dinner. 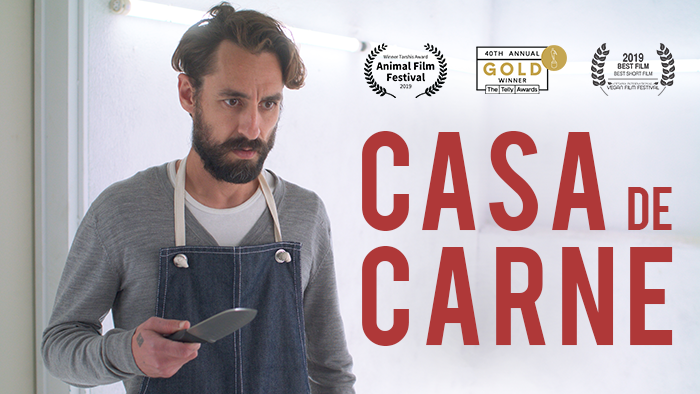 "Now more than ever, we need stories that expand our circle of empathy and allow us to see the world through a more compassionate lens," said Dustin Brown.